New cities may join the Fab City network on a yearly basis at the annual gathering of the Fab City global community. If you would like your city to join the network you can begin the journey here.

Fab City members join the Fab City Global Initiative in an official capacity because they believe the efforts of their own city can be enhanced and their own sustainability can be better achieved through collaborative network participation, shared resources and interdependence. The cities network share working practices and knowledge with the wider network as well as a deep alignment of purpose and culture.

What do cities joining the Fab City project agree to, if anything?

Fab City members, cities, regions and countries, agree to commit efforts and resources in order to achieve the 2054 challenge for cities to produce at least 50% of the energy, food and products they consume, and to deploy circular economy strategies for the relocalisation of production, and the technological empowerment of citizens.

When a member joins the Fab City network, this does not imply that it immediately becomes a Fab City. Member cities have made an agreement to partake in the challenge in collaboration with other cities throughout the world. Currently there are no cities considered to be a Fab City and the indicators and metrics by which progress towards attaining the Fab City label may be measured are under review. We are working on developing metrics to show the amount of resources cities import to sustain the human life and its associated activities, and those metrics will serve as a tool to measure the impact of the actions taken in each city in the world and to share it globally.

Is a Fab Region any different than a Fab City?

Fab Cities, Fab Regions, Fab Countries, Fab Planets. Generally speaking, Fab Cities, Regions and Countries all have the same goal: to locally produce energy, food and products in order to reduce their environmental and social impact on the planet, and globally share best practices through open networks. We expect strategies to vary from member to member and according to the different scales of operation, even when cities share similar characteristics, such as size, location, or social, geographical, economic and cultural contexts, to mention only a few. Such characteristics will significantly affect the outputs of every member, while serving as an example for the rest of the network.

Are there any written rules and regulations?

Although there are no rules nor regulations for the Fab City initiative, members adhere to core values which are deeply rooted in the Fab Charter: ​http://fab.cba.mit.edu/about/charter/​. The Fab City mission is to develop more inclusive and resilient cities by using the power inherent within the Fab Labs’ global network (​fablabs.io​), its skills and values, and integrate them into society. Member cities work on the topics specified in the Fab City Whitepaper and are invited to participate in global events, publications and projects organised by the Fab City Initiative. Members are expected to attend to the yearly Fab City Summit.

Are there any signed agreements between governments and Fab Labs?

At this stage there are no formal agreements, although the Fab City initiative is in the process of being established as a legal organisation. This may require additional agreements with member organisations and cities.

How can cities officially take part in the Fab City Network? 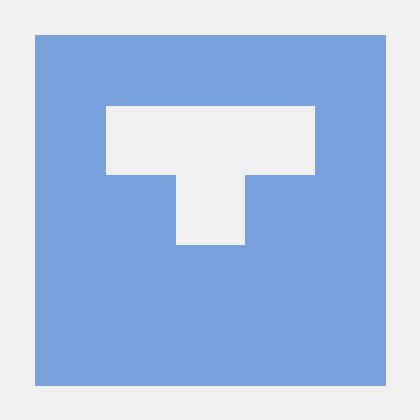 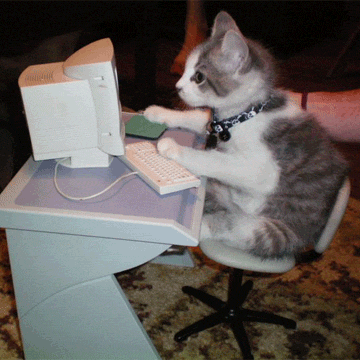 Last updated 2 years ago
Contents
What do cities joining the Fab City project agree to, if anything?
Is a Fab Region any different than a Fab City?
Are there any written rules and regulations?
Are there any signed agreements between governments and Fab Labs?
How can cities officially take part in the Fab City Network?